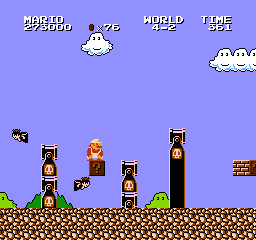 sorry if i coment here but well... you really like everything about bowsette so probably you knowing about this.
my old signature.

somebody hacked me and deleted/changed everything i got in this account.